Lighting Up the World 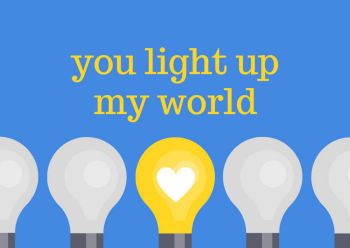 It can be hard to see what this fighting — verbal, political, and physical — is really about, and how to find a solution. But I believe there are answers, which require a better understanding of the current reality.

As much as some feel the current political leadership are taking us in the wrong direction, this president and even the whole set of Republican supporters in government are not the fundamental problem. Maybe, in fact, the current political situation is trying urgently to tell us that something more fundamental is going on in this country, something that needs our attention.

What I see is that the focus on separated individuality and on materialism, which are two aspects of the same thing, leads to a survival-of-the-fittest society, including stepping on others in pursuit of the illusions of greater power and more success.

The excesses of our system, expressed in toxic capitalism and often enforced by those in authority, allow a very wealthy few to control, often with disregard for human needs, the incomes and livelihoods of the vast majority of Americans, leading to a shrinking middle class and the rarity of the single-income American household. The imbalance of wealth in the United States is greater than in other developed nations (see a sortable list).

When people struggle to survive year after year, and are ignored or worse are ridiculed and attacked, the results are not good! That applies to any group you might want to point to. It is a unifying factor that crosses racial and ethnic lines. 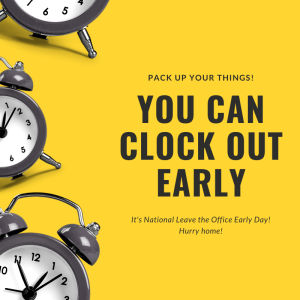 If I may say so: capitalism is fine. Earning a living is fine, taking care of oneself and one’s immediate circle is fine. But when these take over to the exclusion of everyone else and everything else, we start to see what we are seeing today.

Societal systems need to change, to provide a more unifying and kinder environment which will support mental, physical, and financial health for all people in the United States. That said, I want to go further, to the level of each of us as individuals.

I am jumping somewhat rapidly from one concept to the next, but for me those connections are not just logical ones. I see them directly.

Unless we understand that the current moves to defund (or reduce funding for) the current police structures, and the moves to change the person occupying the White House, unless we understand these efforts as attempts to implement greater love and respect for every human being in our country, we will continue to fall short in that goal, and many will resent those attempts.

And unless we understand the moves to protect and harden the borders of our country as an attempt to give many Americans a chance for better jobs and a sense of being at the center of society, and unless we understand the cracking down with law-and-order as an effort to restore sense to a world that seems not to make sense and that seems full of dishonesty, there will continue to be endless struggle.

Endless struggle often leads to sadness which often leads to resentment leading to anger and finally to choices made with desperation in order to solve the perceived problems.

We must understand that in many cases, though not all cases, these actions are the results of real societal needs that are being ignored, including the need for caring and respect.

Respect means that the words “libtard” and “Trumptard” disappear — as do the words “deplorables” and “democraps.” If you read social media, you have seen those insults used frequently, along with a variety of others. 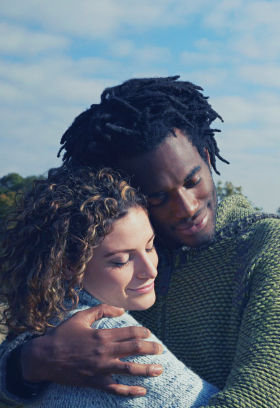 The moves to solve issues with mechanical measures will not get the job done. We need a unified, thoughtful, well-managed response to ALL the issues that face the country. Not rigidity, not arrogance, not violence within the country and violence expressed to the rest of the world.

Inclusion and love can guide us to real answers, which we do need, but answers that are based on trying to meet human needs and not based on hatred or fear of others.

As others have said, when this president is gone, what will we do? Will we still try to understand and solve these more persistent challenges and opportunities, or will we feel that for the most part, the job is done?

Or, for some of us, will we feel that the current president is or was the last, best hope, and that government and society will never, other than with this kind of leadership, serve their strongly-felt needs?

I hope we do persist in seeking a deeper change and waking up to ourselves and each other, because that is a solution that goes beyond the current leadership or future leadership, and beyond politics.

Real respect can not be distinguished from love, in the big sense of the word. And that kind of loving respect can light up the world.

It is societal change we need, sparked by each of us as individuals. It can happen, but a lot of work and effort is needed. I hope each of us can be part of that, each in our own way.